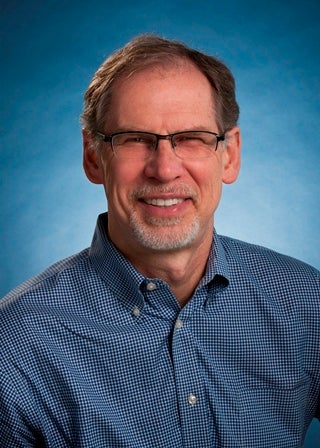 Dr. Brian O’Rourke, President and CEO of CADTH, is pleased to announce that Dr. Murray Krahn has been selected as the 2014 recipient of the Dr. Jill M. Sanders Award of Excellence in Health Technology Assessment (HTA).

“Dr. Murray Krahn has long been one of the brightest leaders in the field of HTA in Canada,” says Dr. O’Rourke. “This recognition is a testament to his exceptional contributions to the methodology of HTA, but also his dedication to nurturing and mentoring the next generation of scientists.”

As an academic researcher who keenly understands clinicians and health policy decision-makers, Dr. Krahn is highly respected for his efforts to establish partnerships between policy-makers and HTA organizations. He played a significant role in establishing the Toronto Health Economics and Technology Assessment (THETA) collaborative, where he is currently the Director and co-principal investigator.

Dr. Krahn is also nationally and internationally recognized for his complex research that examines the interface between evidence-based medicine, health economics, and decision-making. In particular, he is widely known for his work to estimate the cost-effectiveness of universal hepatitis A and C vaccination in Canada, as well as the development of a clinical policy model to estimate long-term costs in prostate cancer.

In addition to these many achievements, Dr. Krahn also plays a pivotal role in training and mentoring many of the rising stars currently working in HTA today. Among his current and former students, he is admired not only for conveying his passion for research and encouraging independent thinking, but also for providing critical opportunities for students to develop the wide range of skills they need to build successful careers.