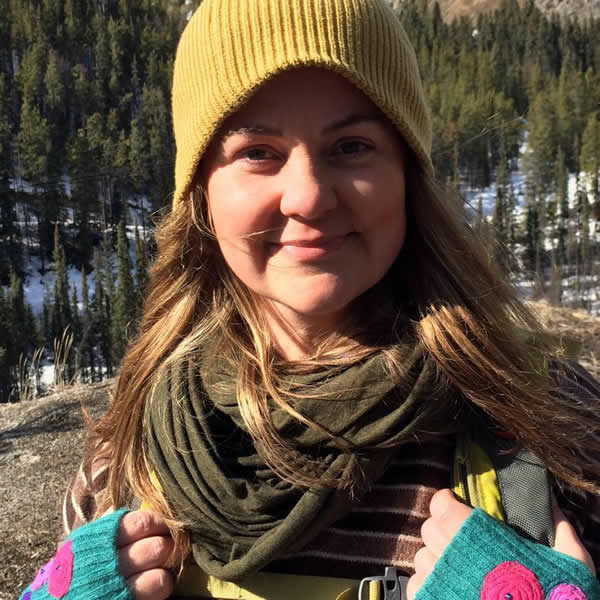 Marney Paradis is the Executive Director of Habitat for Humanity Yukon and a Doctor of Education candidate at the University of British Columbia, where her philosophical inquiry focuses on the intersection of anti-oppressive, community-based, and spiritual support systems within frameworks of health advocacy. 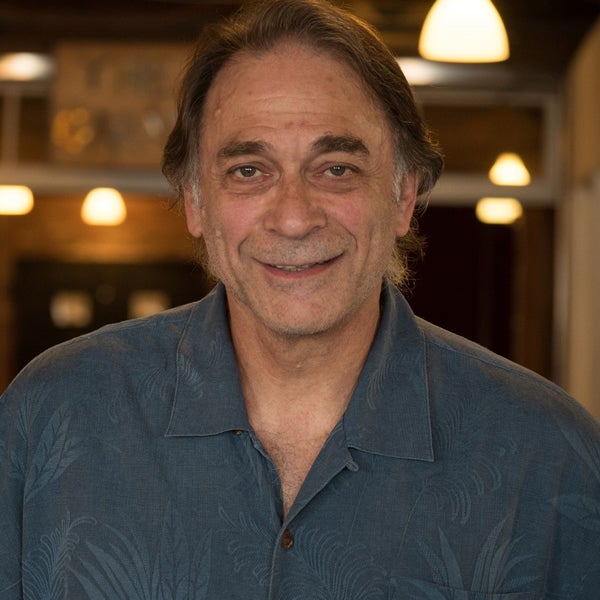 Zal Press is the Executive Director of Patient Commando, an organization dedicated to lifting the veil of silence that so often accompanies the onset of illness. He was the founding co-Chair of The Beryl Institute Global Patient and Family Advisory Council, which works to ensure that the voices of patients and families are a central consideration in the strategic direction and offerings of the Institute.

Zal has lived with Crohn disease for more than 38 years. He is passionate about illustrating the need for improved health care policy and delivery by sharing stories that enrich our appreciation of the lived illness experience. 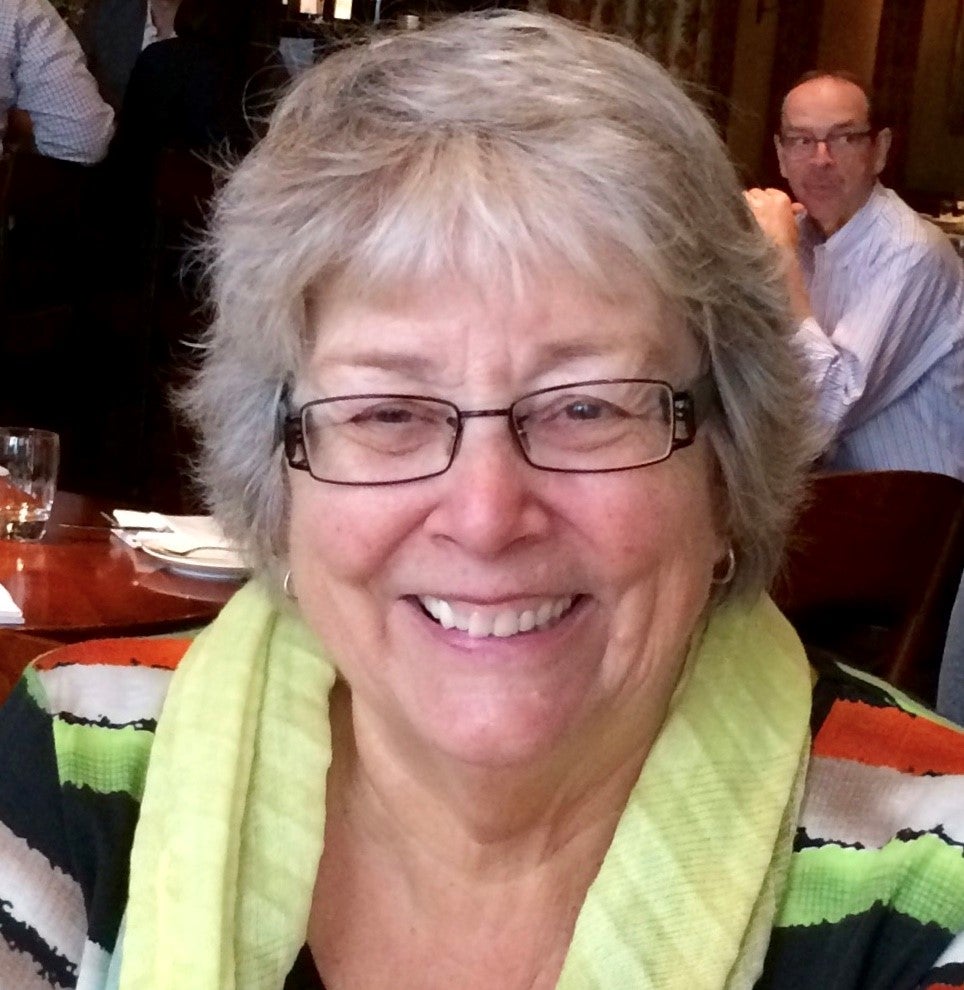 Mary Reeves is a retired education administrator and mediator, and an active volunteer in her community. She is a founding member of the Grand Bay-Westfield Age Friendly Communities Committee, and a past Board member of the Sophia Recovery Centre — a support centre for women recovering from addictions.

Mary lives with osteoarthritis and vision impairment, and is aware of the challenges of staying independent as she and her husband age. 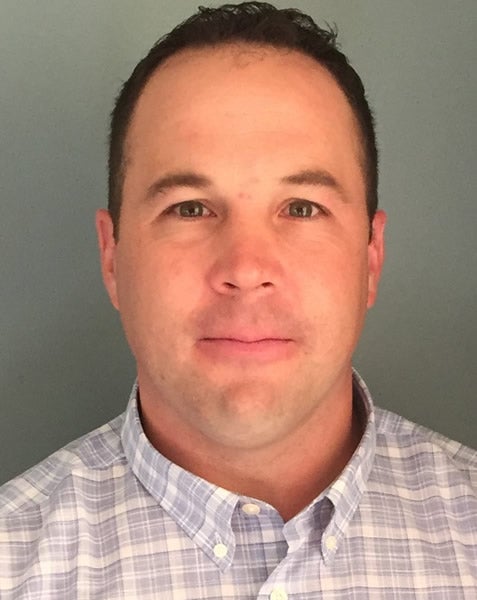 Jonah Dupuis is a community pharmacist in Northwestern Ontario who has previously served as a councillor on Nipigon's Town Council and as  the Director of Pharmacy at the Nipigon District Memorial Hospital.

Jonah is a proud member of the Anishinabek Nation and currently works in a travelling health team that delivers primary health care directly to First Nations communities. He is also a caregiver for his son who lives with a rare genetic condition. 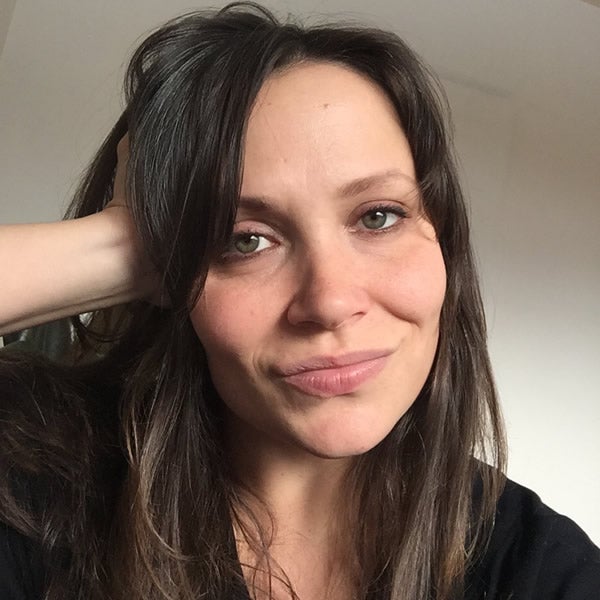 Marlee McGuire is a medical anthropologist and a doctoral student at the University of British Columbia, where her research focuses on the politics of rare diseases though multi-stakeholder perspectives, including patient and public payer perspectives.

Marlee has navigated systems around addiction and chronic conditions as a family member. 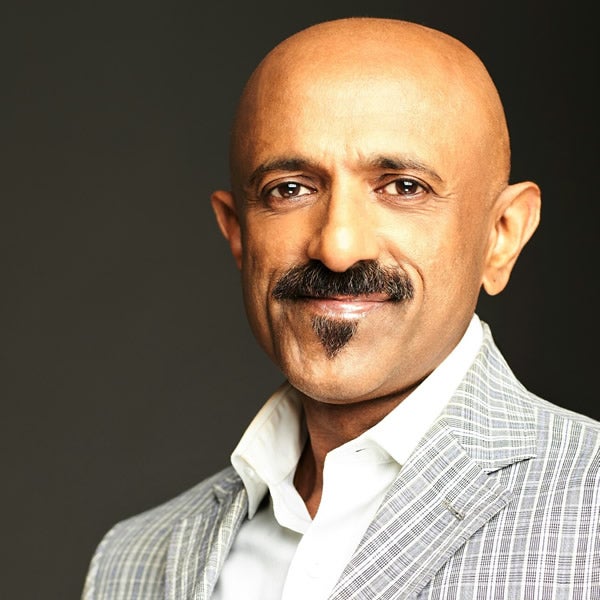 Devan Nambiar, MSc, is an education and training specialist on LGBT2SQ+ health and HIV care for organizations, clinicians, and allied health professionals through Rainbow Health Ontario, Sherbourne Health, and his own consultancy, GHIS.CA. He co-wrote four HIV national publications at CATIE, has served on the Community Advisory Committee for the Canadian Institutes of Health Research Canadian HIV Trials Network, HIV Research Ethics Board at the University of Toronto, as well as on the Boards of the Alliance for South Asian AIDS Prevention and CTAC‒Canadian Treatment Action Council.

Devan is a South Asian gay man who has been living with HIV for 34 years. 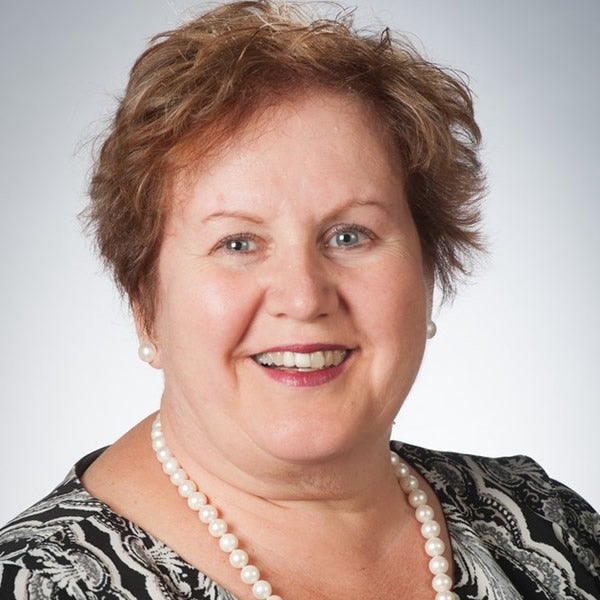 Marilyn Barrett is the Director of the Health & Wellness Centre at the University of Prince Edward Island. She is a retired community nurse and the former Director of Primary Care for Health for Health PEI.

Marilyn has been a caregiver to multiple family members, which required out-of-province care for health treatment. 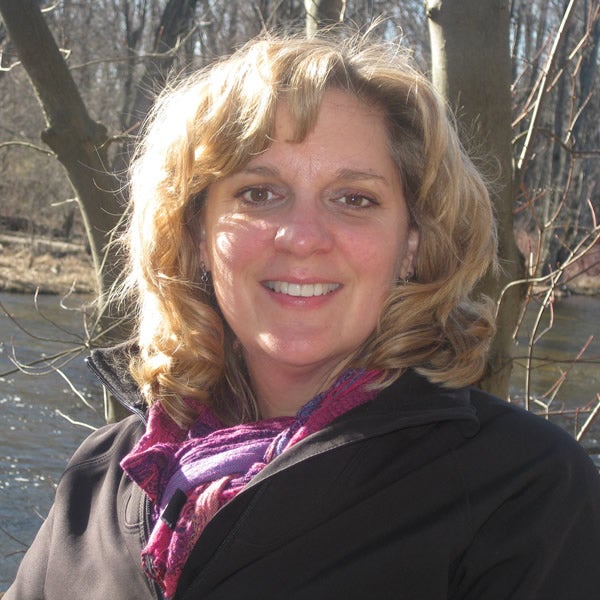 Beth Kidd is the Executive Director of Health Coalition of Alberta, representing more than 90 health charities, as well as individuals, that advocate for improved access to care and greater patient engagement.

Beth lives with chronic migraines and is a Board member of Migraine Canada and Dementia Network Calgary. 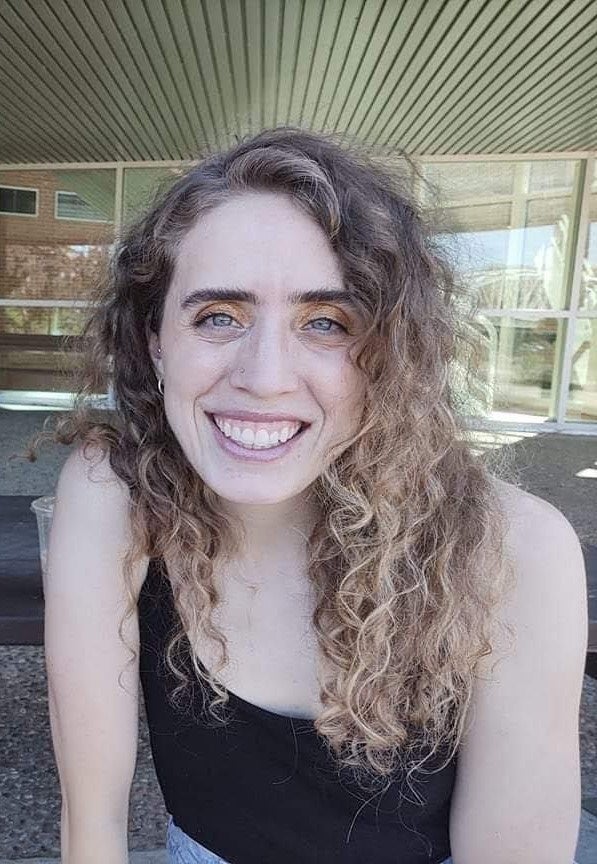 Abby McFee is a policy analyst for the Ministry of Health in British Columbia and is finishing a Master of Public Administration at the University of Victoria. Prior to this, she worked in the health care sector for 4 years and served as a regional advocate for the Victoria chapter of Cystic Fibrosis Canada.

Originally from southern Alberta, Abby has lived with cystic fibrosis her entire life.

Andrew Jantzen has been involved in the community around accessibility and disability for a number of years. They have coordinated forums for people with disabilities in Nova Scotia and spoken in the media, and they currently sit on the Accessibility Advisory Board for the Nova Scotia provincial government. He also works for the Tetra Society of North America, an organization that provides volunteer-built custom assistive devices for people with disabilities when nothing exists to meet someone's unique needs.

Andrew is a queer, multi-gender, low-income young person from Halifax with a genetic connective tissue condition called Ehlers-Danlos syndrome. They use a power wheelchair, splints and braces, feeding tube, and support workers to assist them throughout each day. To raise awareness around disability, chronic illness, health care, accessible housing, and independent living, he discusses his own experiences publicly on a Facebook page called “Tales of a Homecare Castaway”. 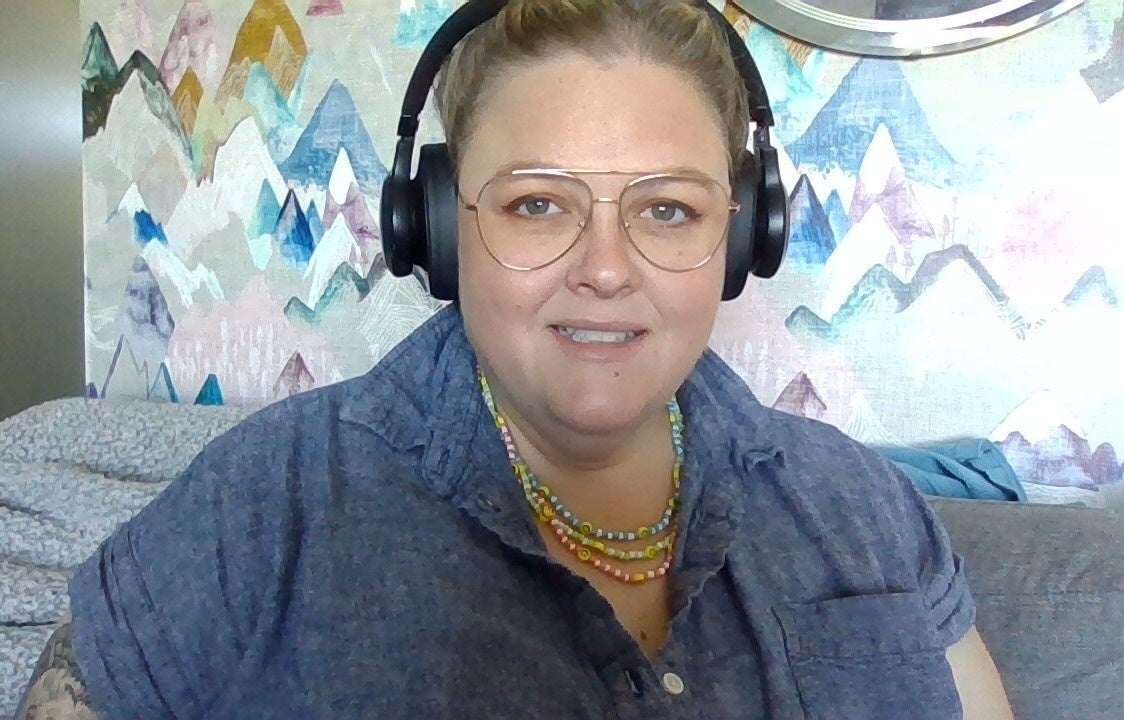 Genevieve Verite (she/her/they) is an end-of-life doula and health policy analyst gratefully thriving in Songhees territory on Vancouver Island. She is passionate about public service, cultural safety for Indigenous Peoples accessing health services, and trauma-informed leadership. She has navigated the health care system as a medical decision-maker for family members in British Columbia and Ontario.

Genevieve is an 8 ACEs (adverse childhood experiences) survivor, living with complex post-traumatic stress disorder and multiple associated medical comorbidities, who has reaped the benefits of lifestyle medicine in a supportive environment. 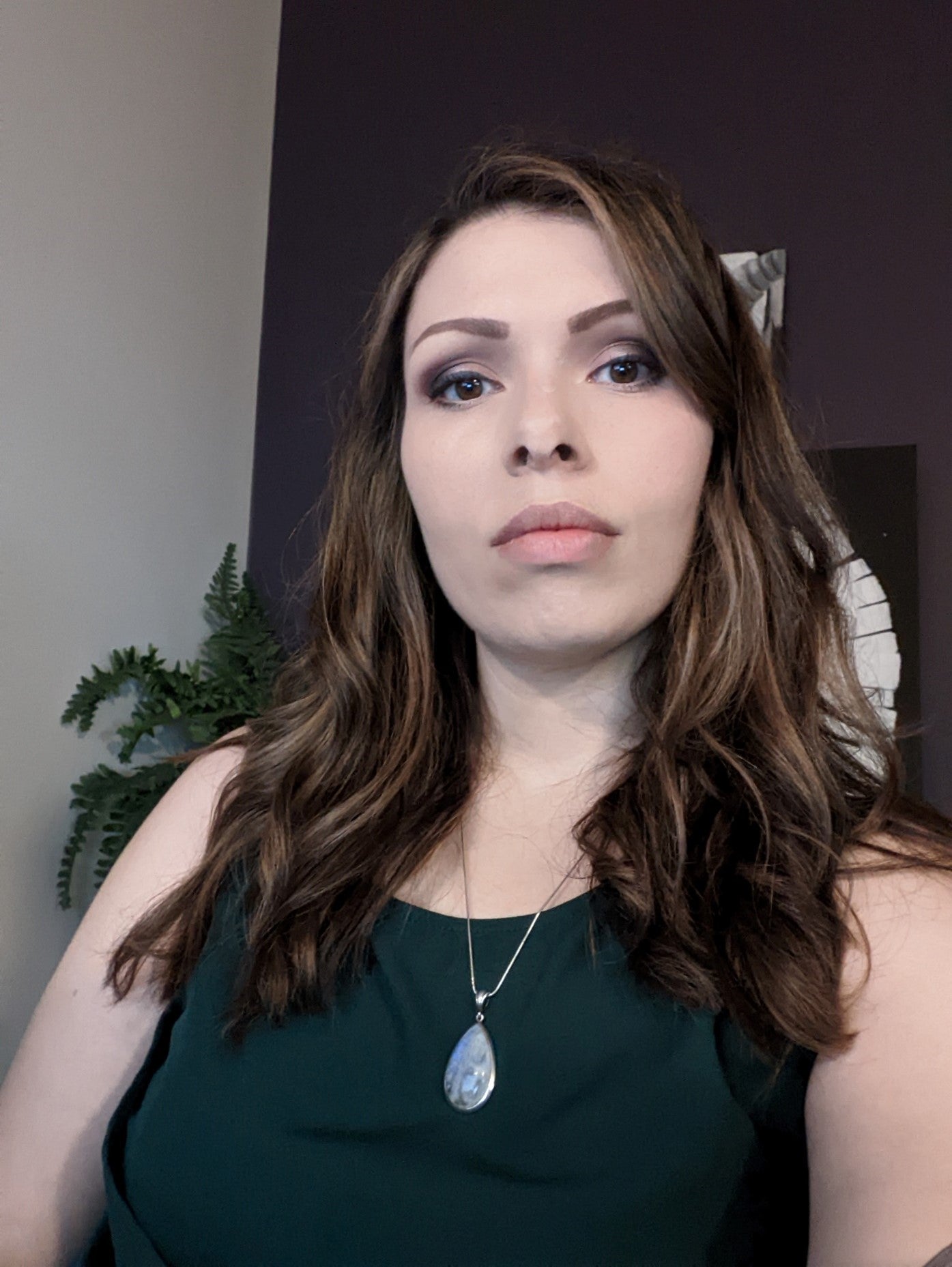 Trish Roche is a Knowledge Broker in Patient Engagement and Knowledge Translation with the George & Fay Yee Centre for Healthcare Innovation. She has a background in basic biomedical science with a Master of Science in Physiology from the University of Manitoba, and Bachelor of Science in Biochemistry from the University of Winnipeg. She is also a self-taught artist, working primarily in acrylics and abstract expressionism. Trish lives with chronic pain and other conditions including endometriosis, and acts as an advocate for herself and others seeking assistance for mental health and addictions issues in the Manitoba health care system.